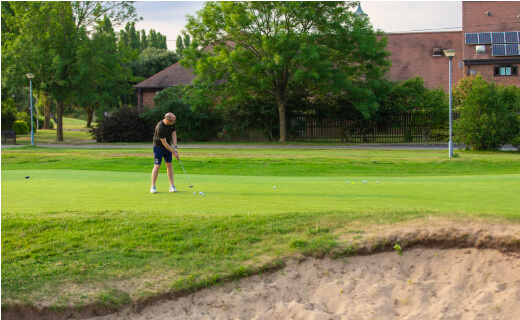 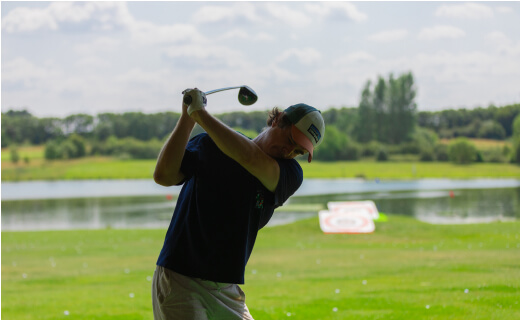 BACK TO NEWS & EVENTS
News

Hannah and the Ignite Coaching team have been at Stonebridge for just over 12 months. It’s hard to miss the incredible impact that they have had at Stonebridge, introducing hundreds of new female and juniors to the game.

Hannah’s hard work and enthusiasm for growing the Women’s game has been rewarded on both a regional and a national level. She was named Midlands PGA Coach of the year in February and earned the Women and Girls Trailblazer award at last month’s England Golf Awards.

Over the last year Hannah has introduced hundreds of women to the game and has developed a female golf pathway to take them from total beginners all the way through to Stonebridge club members.

She’s passionate about giving everyone the opportunity to get involved in the game. Over the last year she has worked with the Muslim Golf Association, Girls in Golf Society to promote the game to the LGBTIQ+ community, the Caribbean Golf Society and the UK Women’s Golf Community.

If all this sounds of interest, don’t hesitate to get in touch if you would like to get involved in Hannah’s Women’s Coaching project; either via email at Hannah@ignitegolf.co.uk or on Instagram at @hannahcrump_ignitegolf 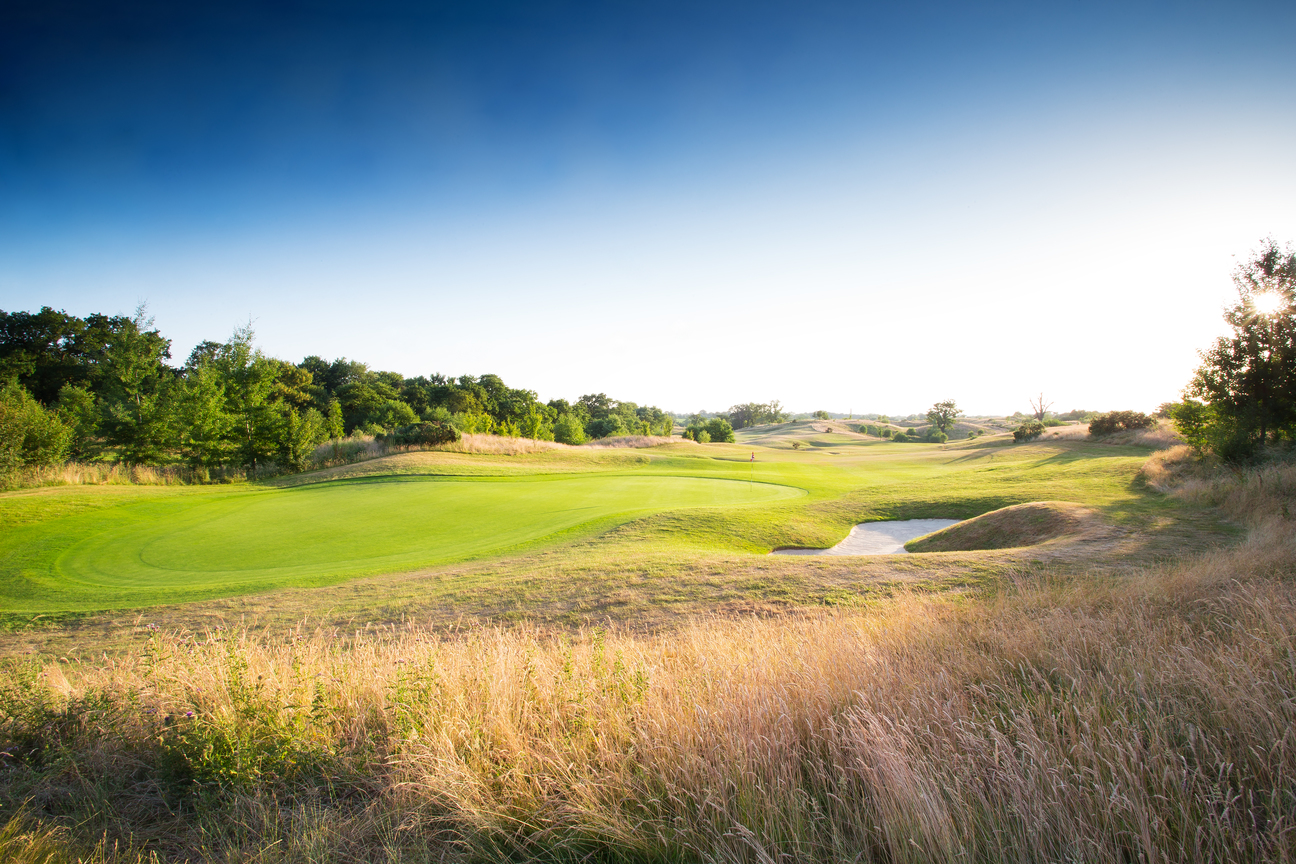 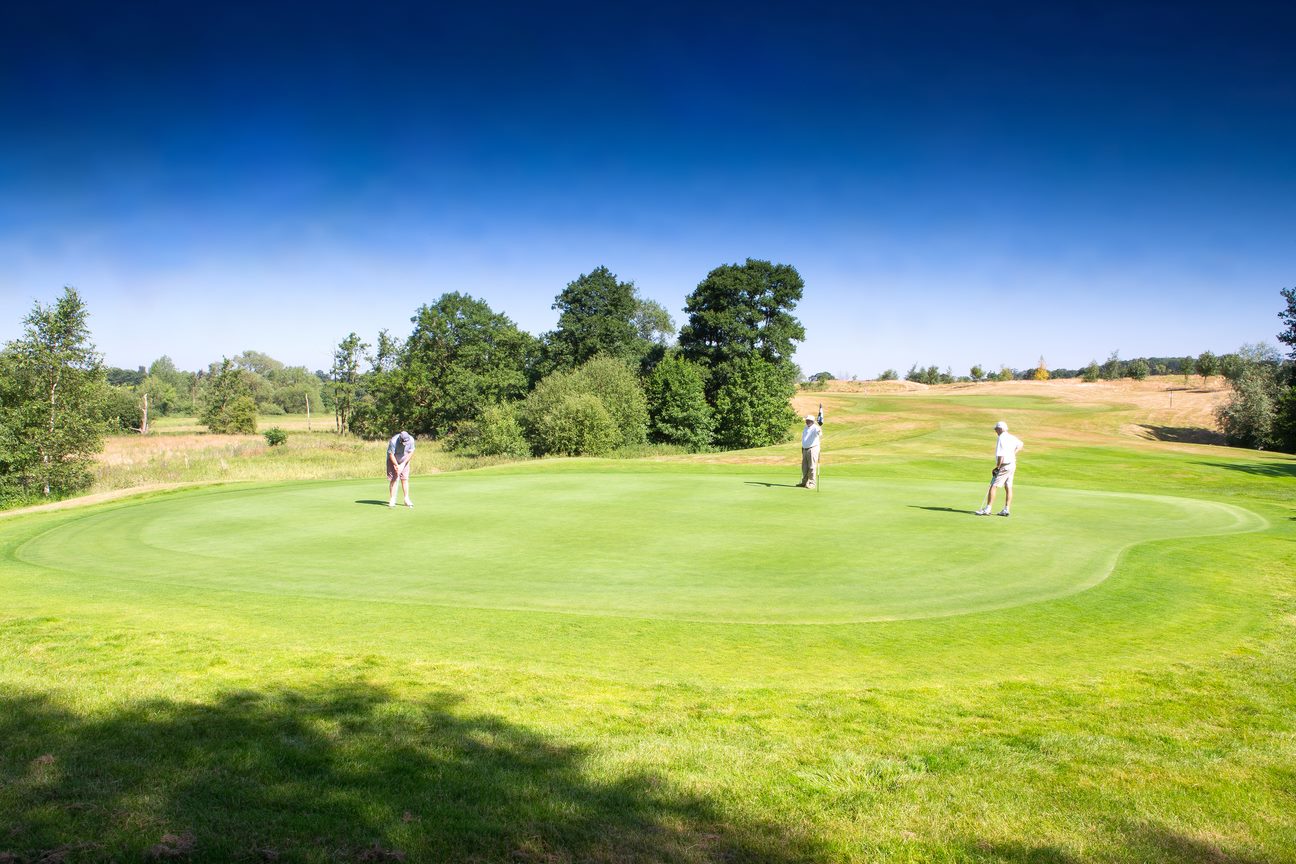 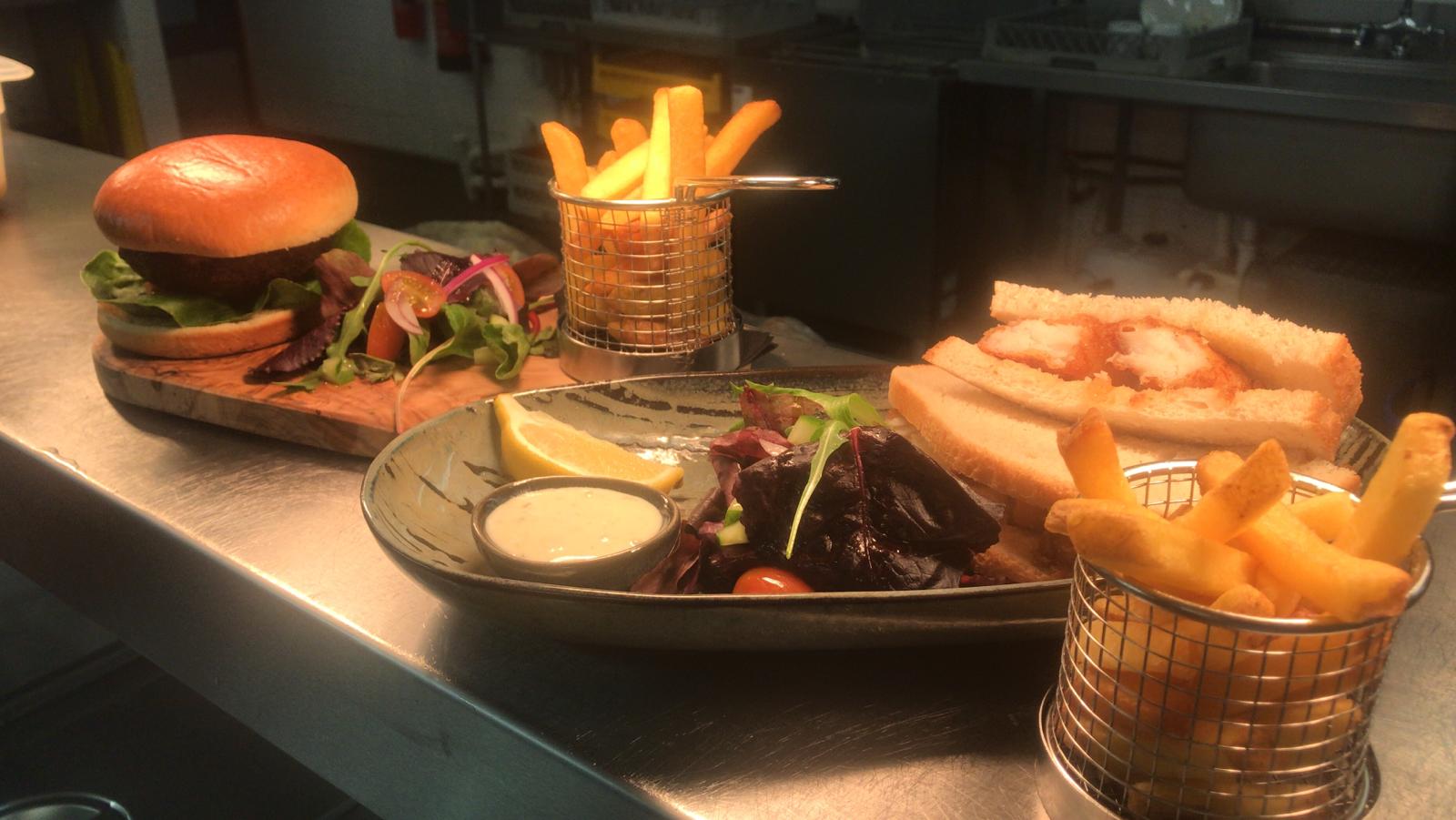